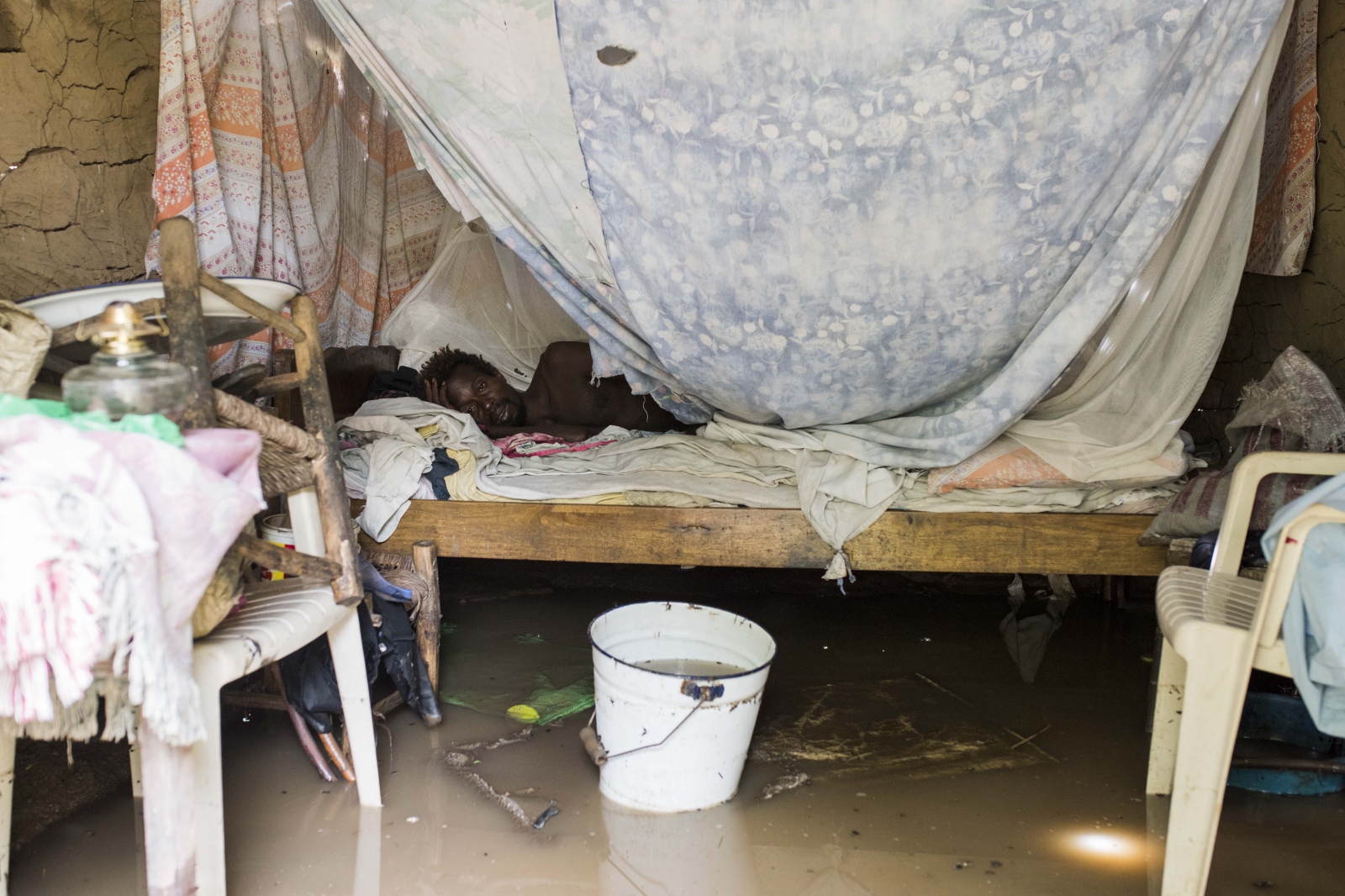 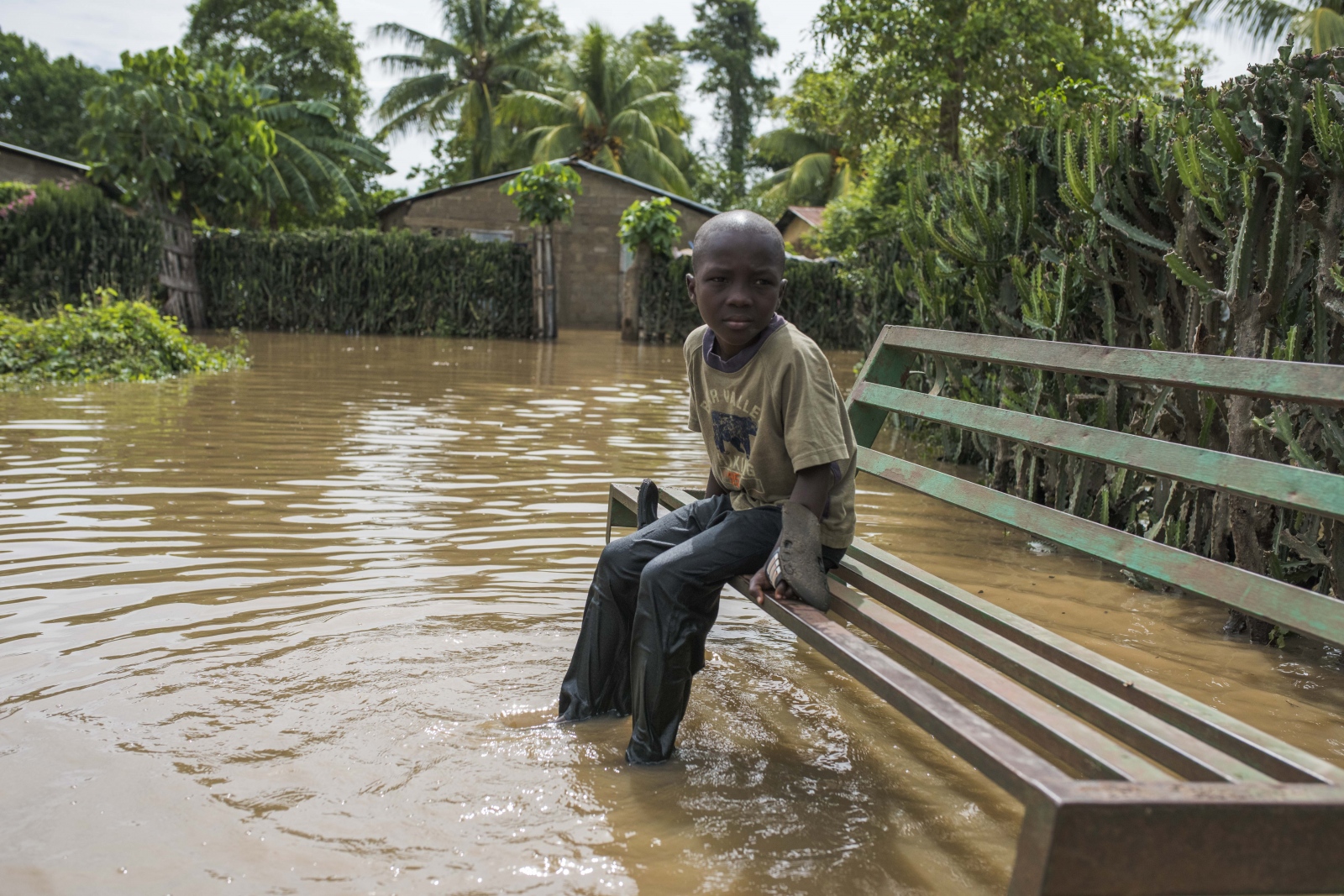 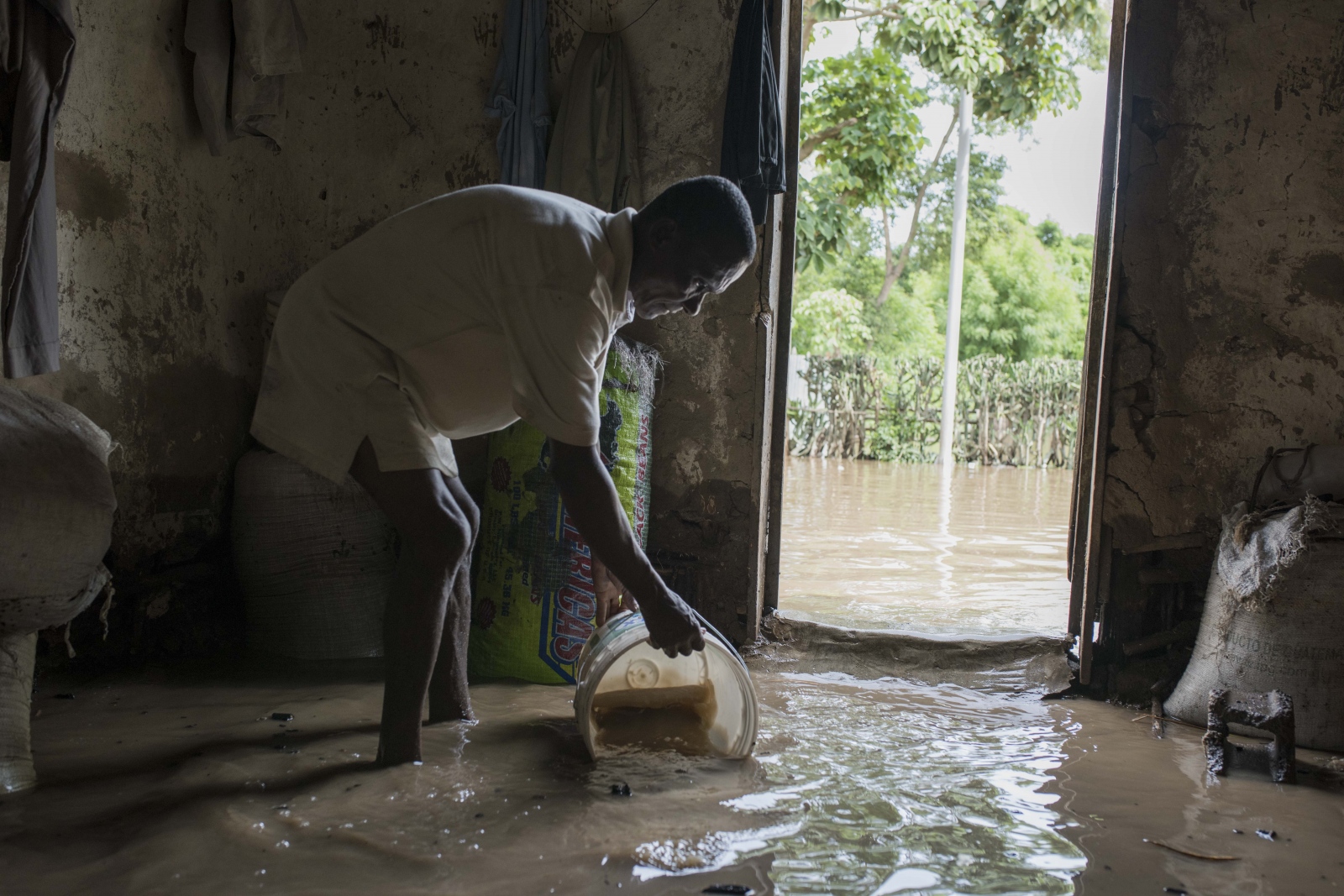 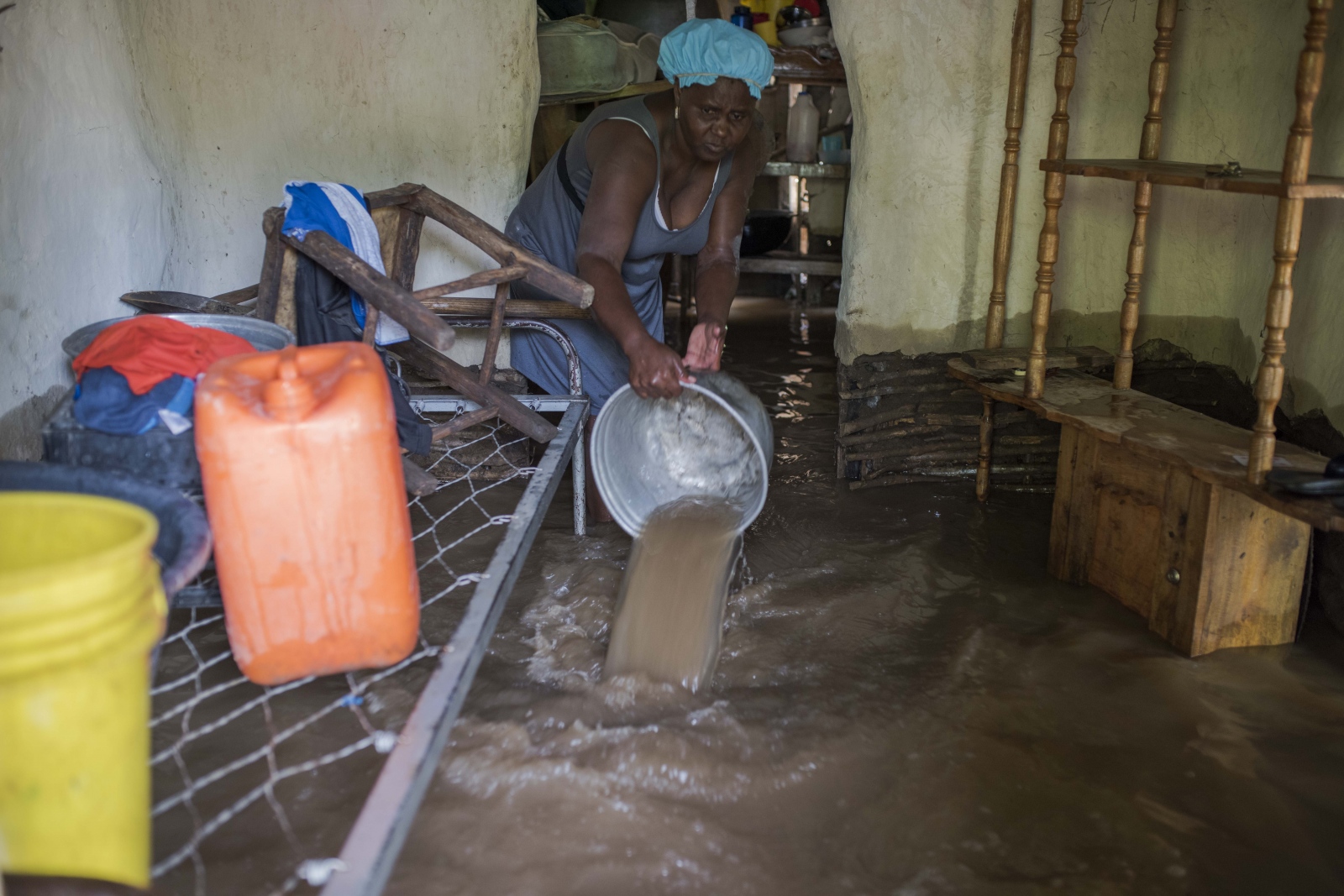 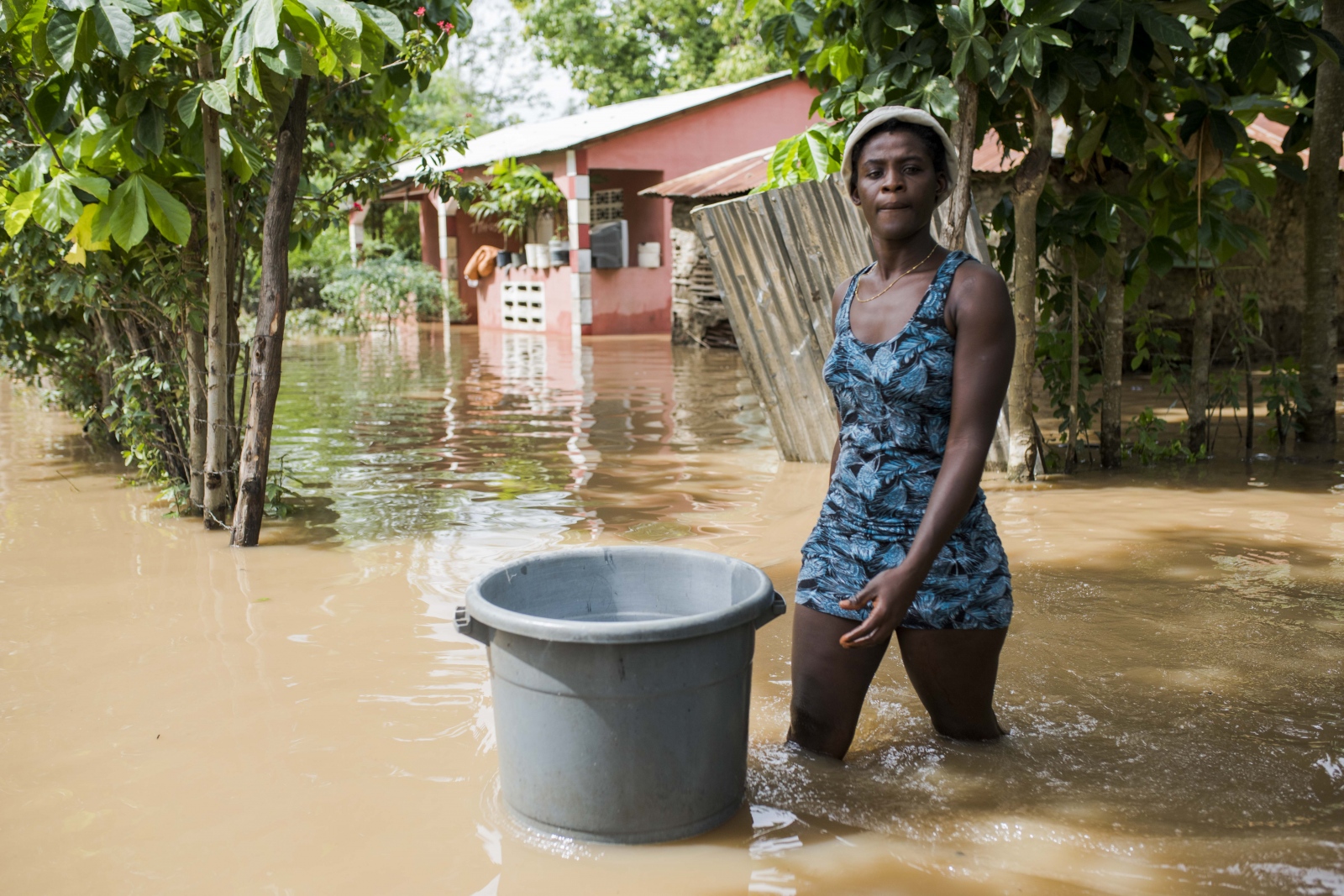 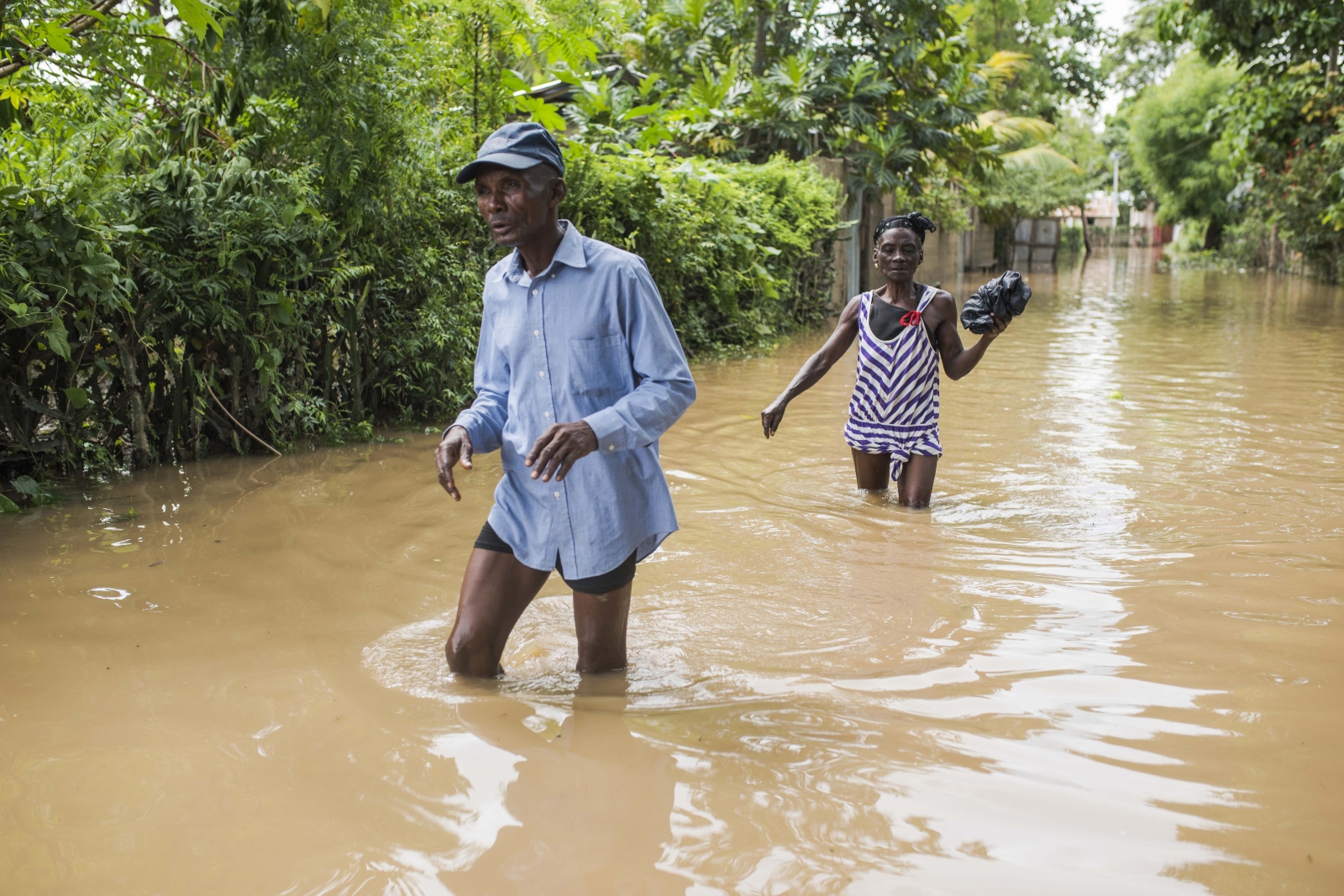 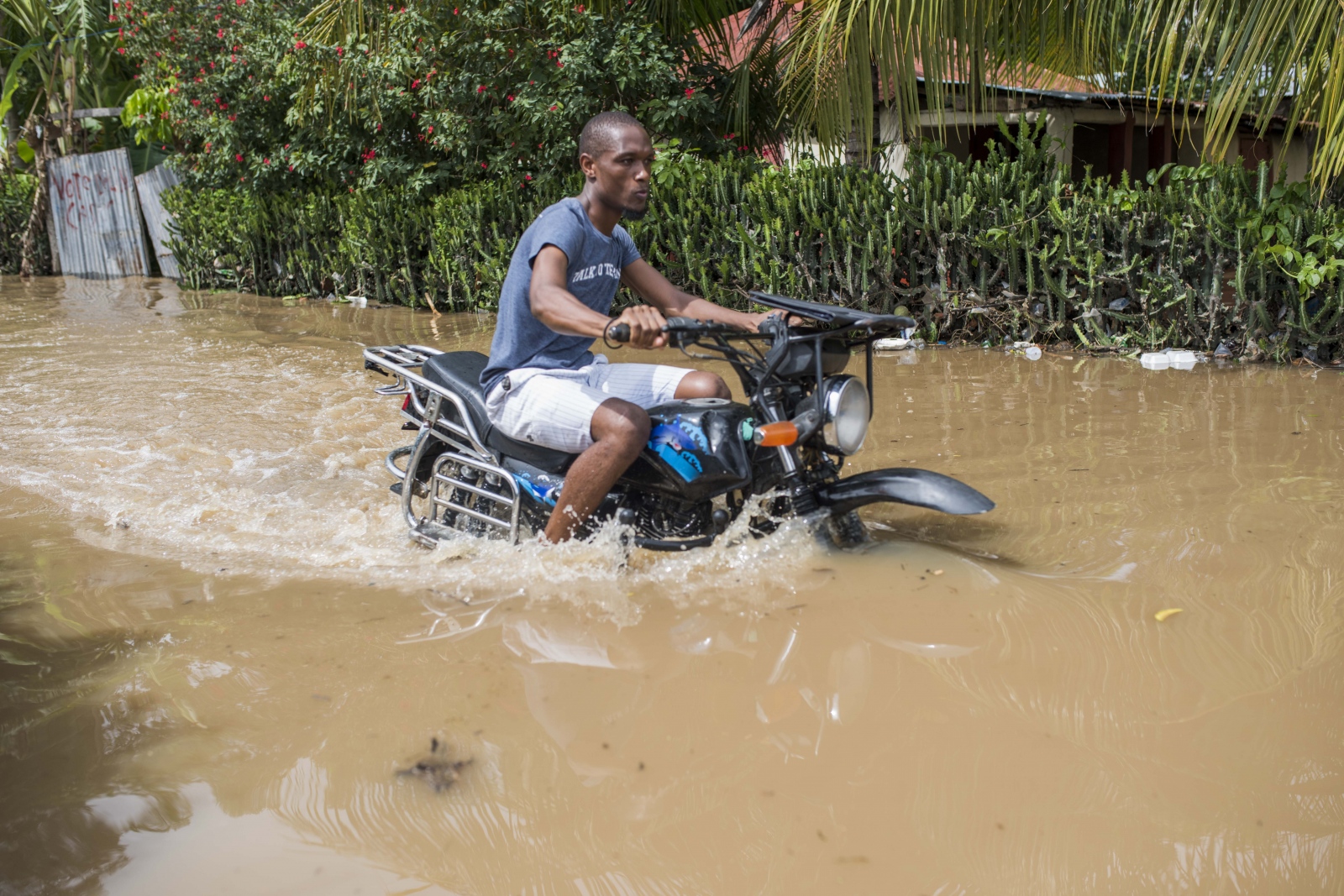 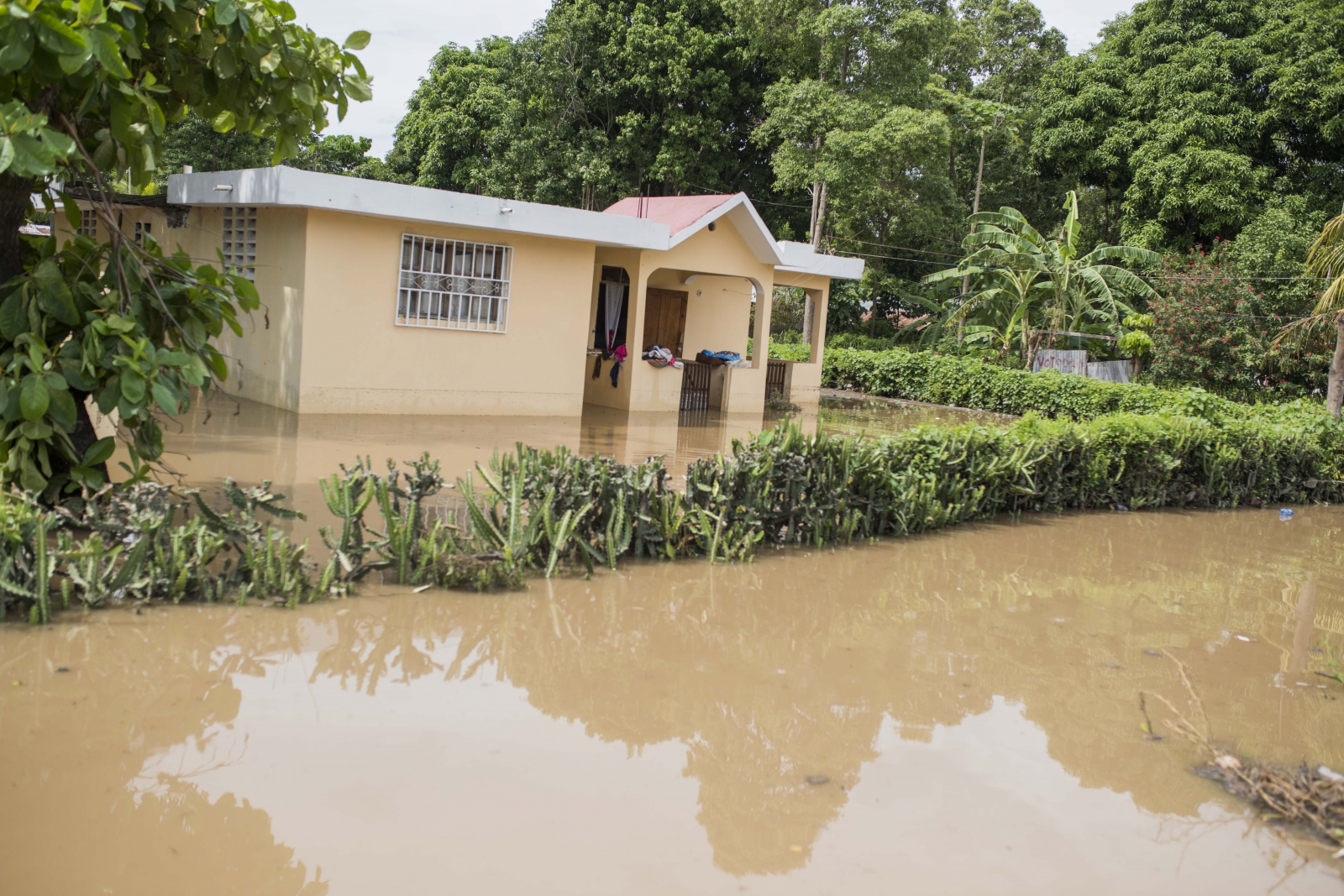 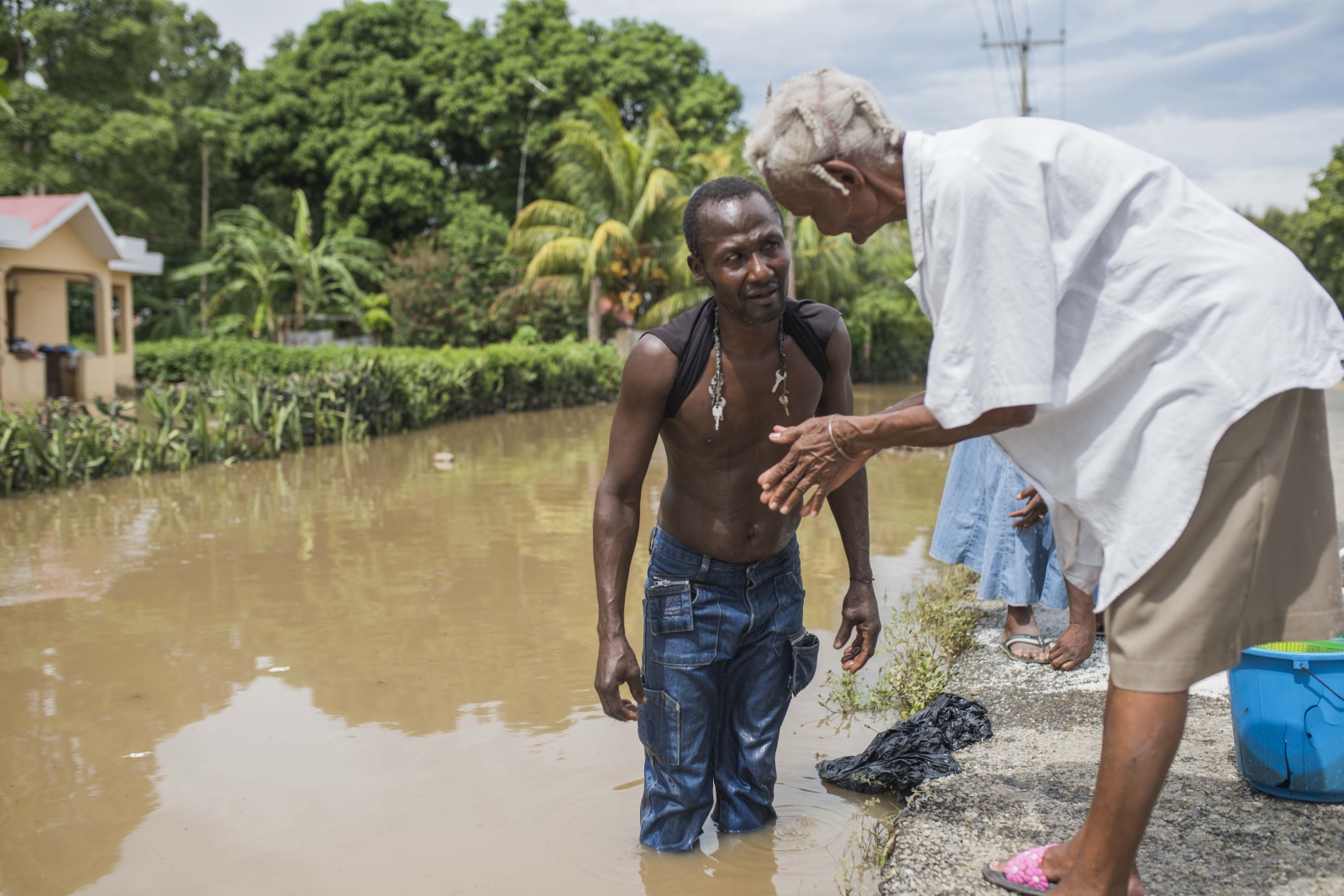 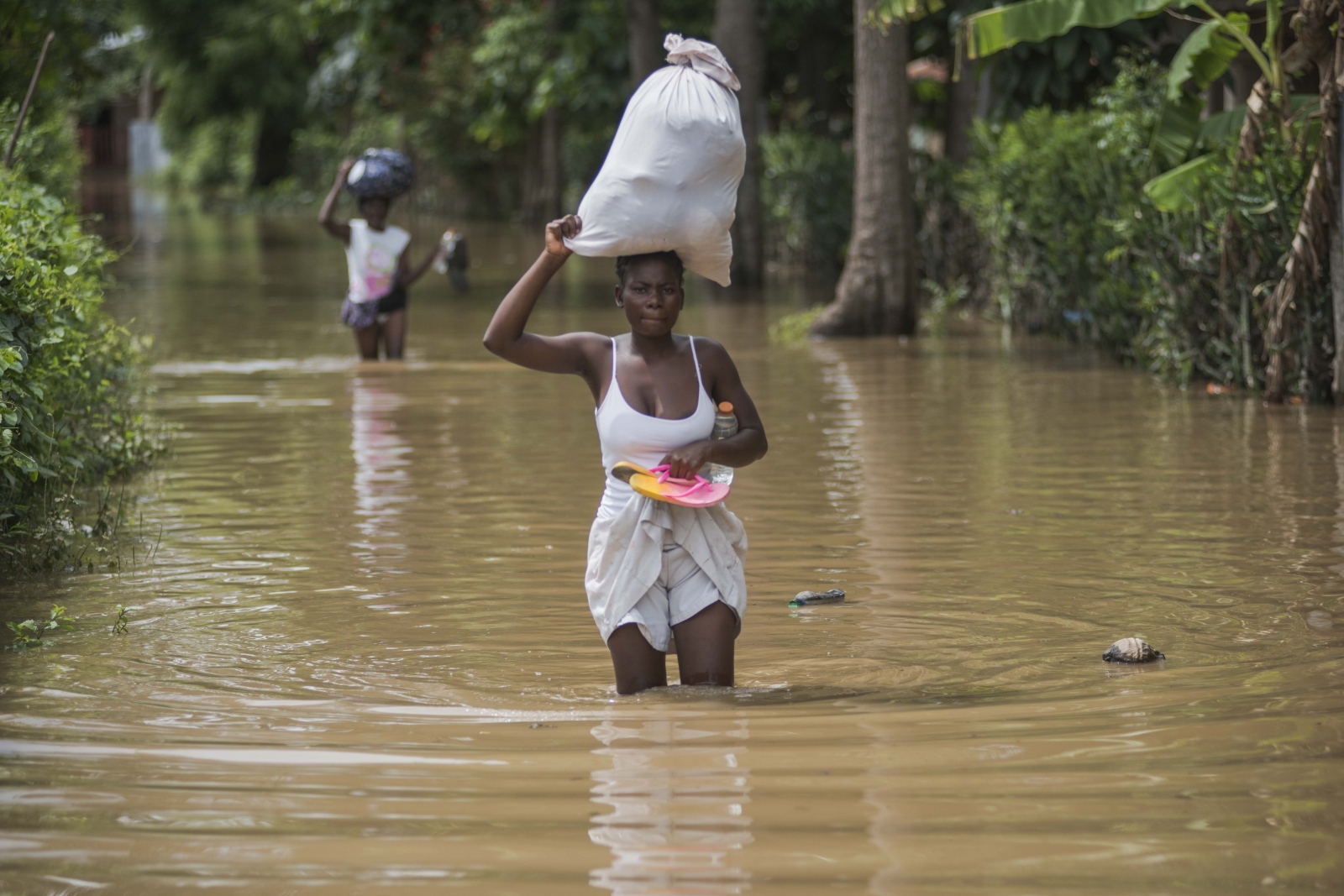 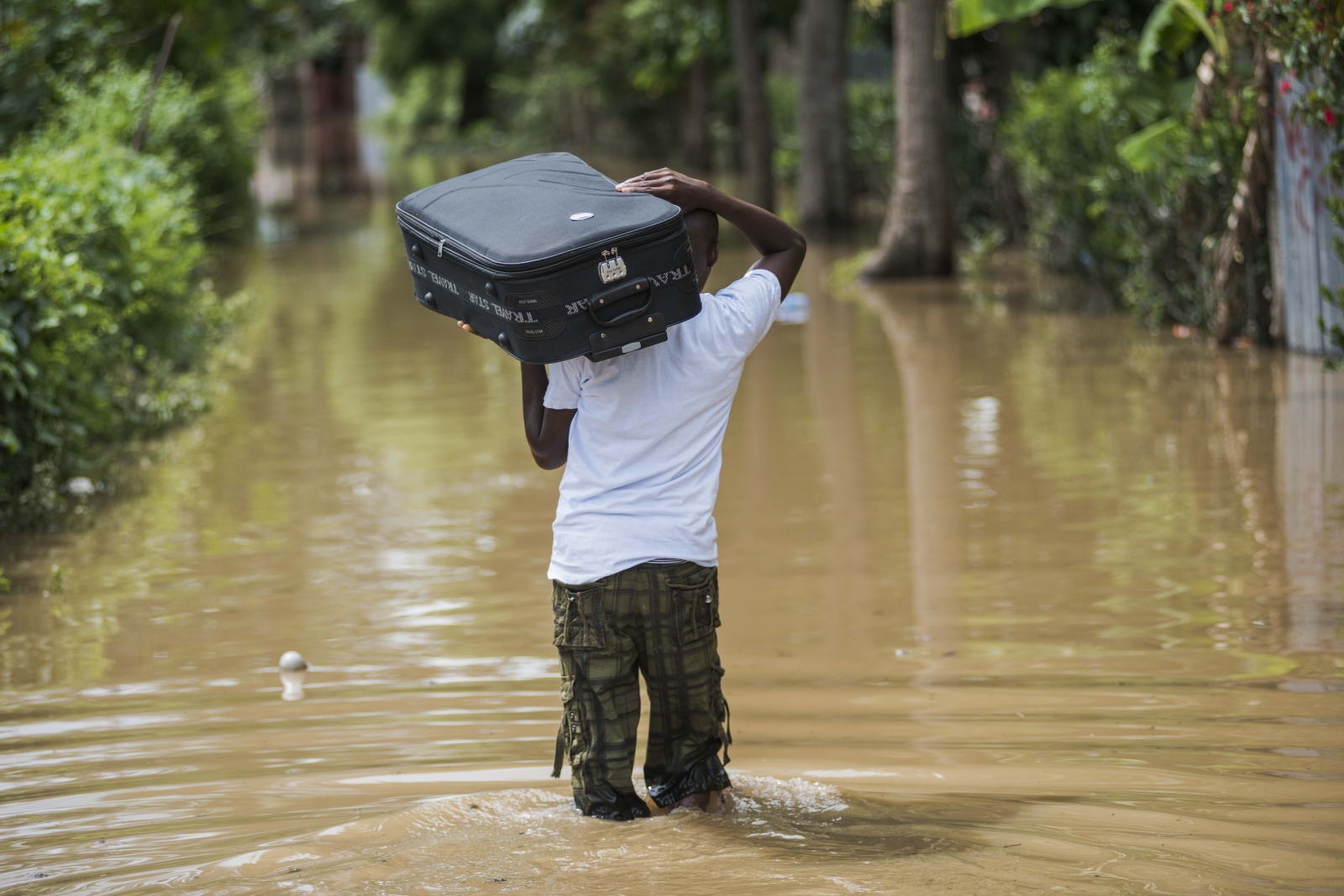 Haiti was spared the worst of deadly Hurricane Irma, although dozens of towns suffered flooding and more than 2,000 people were displaced from their homes.

Haiti, a country particularly vulnerable to heavy rains because of its extremely high levels of deforestation, remains on maximum alert.

"The population has to remain on alert. Rains and flooding can be dangerous. People also need to be vigilant about mudslides that may occur," Civil Protection said in a statement.

"The worst has passed, but we can't let down our guard," it added.

Haitian Prime Minister Jack Guy Lafontant, for his part, called on citizens to return to work.

The Category 5 hurricane skirted the northern coast of Hispaniola (made up of the Dominican Republic and Haiti) less than a year after Matthew, a Category 4 hurricane, devastated part of the country in October 2016, leaving at least 573 dead, thousands affected and widespread damage.

Irma caused at least a dozen deaths in the eastern Caribbean and catastrophic damage to small islands, including Barbuda and Saint Martin.

Irma has been downgraded to a Category 4 hurricane but remains extremely dangerous as its core moves between the central Bahamas and the north coast of Cuba on Friday.

It is projected to make landfall over South Florida this weekend.